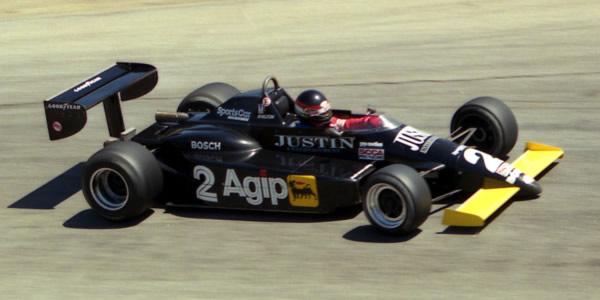 Compared with the drama in the west, Formula Atlantic's eastern division ran smoothly, with sponsorship continuing from HFC, and 1987 runner up Steve Shelton proving his ability with seven pole positions from the ten races, together with three wins, two seconds and a third in his Stuart Moore Racing Swift DB4. Scott Harrington and Eric Lang were Ralt's leading drivers, and Harrington gave the RT4/88 its only HFC series victory at Montreal. However, both swapped to Swifts before the end of the year. After six seasons in which the Ralt dominated North American Formula Atlantic, the RT4-series cars were finally defeated in 1988. The US-built Swift DB4 took the top three places in each championship, took pole position at every race, led nearly 95% of the laps and won 18 of the 20 races.

There was now a stark difference between the strength of the two divisions: in the west 60% the entries were in 1987 or 1988 cars, but in the west that figure was just 33%. In the west, more than half the grid was made up of cars over five years old, compared with 21% in the east. The new Group B which ECAR announced for 1989 to replace their old "flat-bottomed" category, would allow Ralts up to 1984, so most the other division's entries!