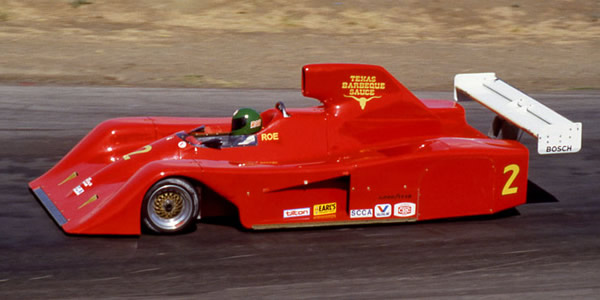 Can-Am's death was widely predicted after the 1983 season, but it was rescued by "Dallas millionaire" Don Walker, who leased the series from SCCA President Nick Craw and ran it through his CanAm Association. Walker agreed a TV contract with ESPN and brought in CRC Chemicals as title sponsor.

Behind these two, the rest of the Can-Am field was little more than SCCA club racing with the minor positions being filled by an assortment of converted F2 cars plus the antique Lola-Frissbee of Horst Kroll.