The Lola T142s are a problem. Unlike the later T330s and T332s which are reasonably well understood, hardly any of the T142s have a continuous history, few have managed to keep their chassis plate, and minimal Lola records exist. So we're going to have to try something different.

The T142s are unusual in that they carried two numbers when they left the factory: a chassis plate on the front and a frame tag on the rear. 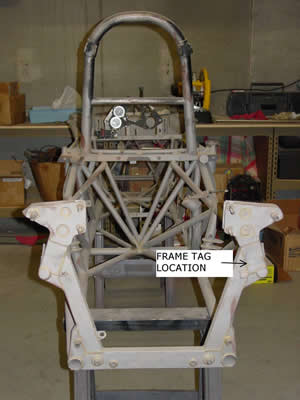 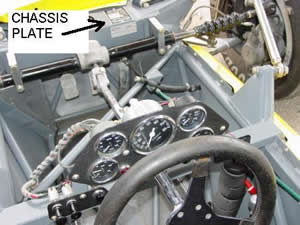 The two numbers are not the same and part of the problem decyphering the history of these cars is that many owners have assumed that the frame tag, which typically survives, bears the same number that would have been on the chassis plate, which typically has been removed. Because of this, some T142 owners have been inadvertently claiming the wrong history for their cars.

This has to be sorted out and the only way to do it is to find every surviving T142 and record its frame number and, if we can, its chassis number. The table below shows the cars we know were built, aligned as best we can with the cars that survive today.

More information is needed. We need observed numbers on cars. We need to find owners, both past and present. We really need to find chassis plates in the toolkits of former mechanics or the desk draws of former owners (don't worry, you can keep them - we just need to know what they say).

18 or 19 of the 28 cars have been located so far but we are either not in contact with the owner or still need more information on seven of those. 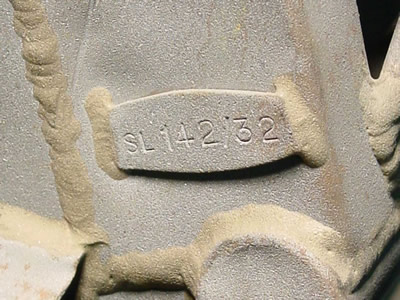 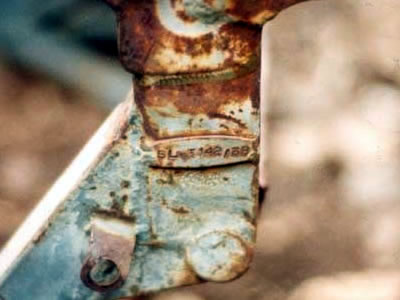 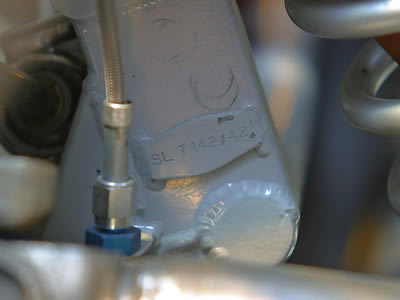 Please note that the tags vary significantly in their layout, positioning, format and contents.