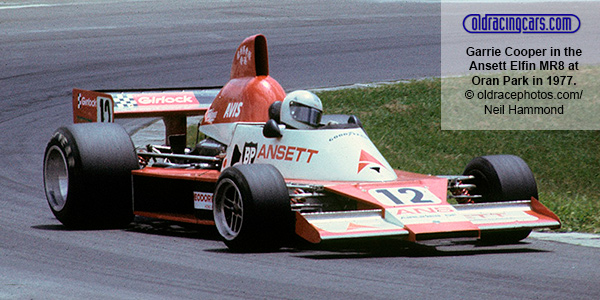 When the New Zealand and Australian series parted company after the last Tasman Cup in 1975, the Australians hosted a four-race series of Internationals in 1976 sponsored by Rothmans. This series continued until 1979, after which Australia belatedly moved to Formula Pacific.