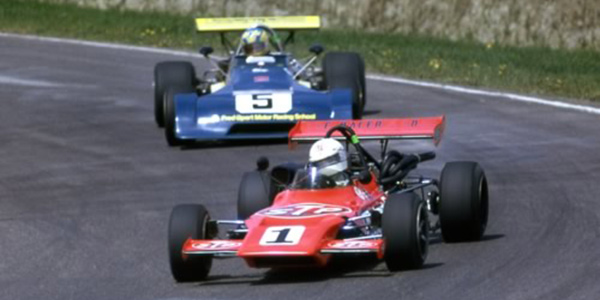 CASC made two significant changes to their national championship for 1974, opening it to non-Canadian drivers and adopting the name and regulations of the British Formula Atlantic series. It was felt that Formula B was not a good name for Canada's main national championship as it raised the obvious question of where was Formula A. The cars would be the same, coming as before from the English constructors March, Chevron, Brabham and Lola but the new rules introduced Ford BDA engines which were available from Brian Hart, Nicholson McLaren and Alan Smith.

Non-championship races are shown in brackets.