US and Canadian Formula B programs 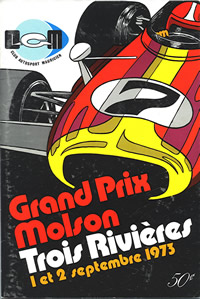 Do you have a program from one of these races and would you be willing to send a scan or photocopy of the entry list?

The main information we need from programs is just that entry list as it typically contains details of cars, entry numbers, drivers, entrants and often also car colours and drivers' home towns. If you find other articles in the program that might help us identify individual cars, we'd be very grateful for those too.

Please contact Allen if you have a copy of any of the outstanding programmes and would be willing to provide a scan or a photocopy of the entry list. 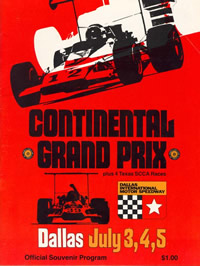 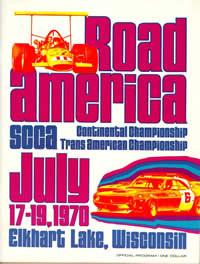 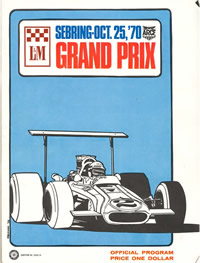 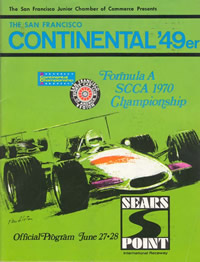 Prior to 1969, The Professional Formula B series raced with Formula A in the Continental Championship. From 1969 to 1972, Formula B had a separate championship. In 1973 and 1974, only a handful of Professional races were held before the SCCA adopted Formula Atlantic rules for 1975. 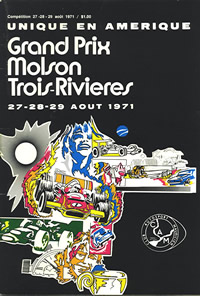 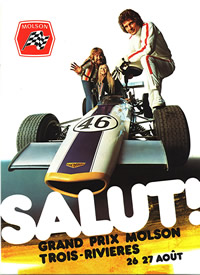 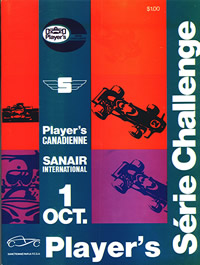