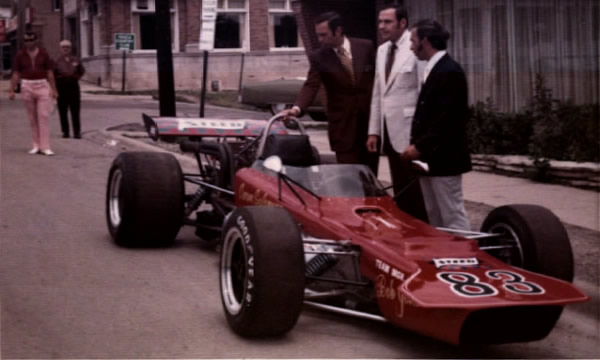 Carmon Solomone's Mk 12 in June 1972 at what appears to be a sponsor's press launch. Copyright Chris Solomone 2005. Used with permission.

With Eagles, McLarens and Lolas now dominating the front of the grid, the McKees were well down the grid in Pro racing, but they were successful in Central Division SCCA Formula A. As well as the three Mk 12s and the surviving McKee Mk 8, two other McKees appeared in US Formula A later in 1969: Hamilton Vose's 1968 USAC McKee Mk 11 and Bob Stanford "Mk 7S", a converted Can-Am car. McKee did not build any further cars for Formula A in 1970 or 1971, but produced a one-off monocoque FA car, the McKee Mk 18, for 1972.

The three 1969 Mk 12s had long and varied careers: two continuing through three or four seasons of racing, and the third being rebuilt twice and still racing in 1977. They were never the fastest cars available, but they were strong and safe and several drivers had reason to be grateful for that.

Paul Dudiak now has both the Reinold Mk 12 and the original ex-DeJarld Mk 12, and Linn Way has a third Mk 12, presumably the ex-Trowbridge car. A car advertised by D Finlayson in 1973 remains a puzzle. 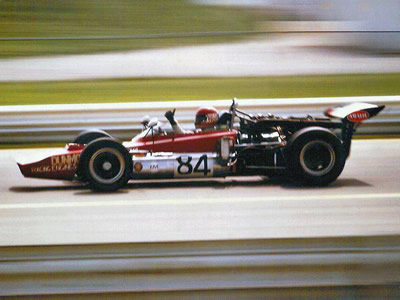 Tony Kestian in his McKee Mk 12 at an SCCA National at IRP in July 1973. Copyright Jack Finucan. Used with permission. 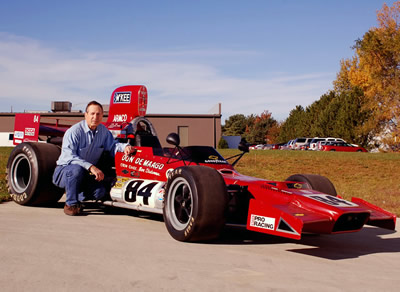 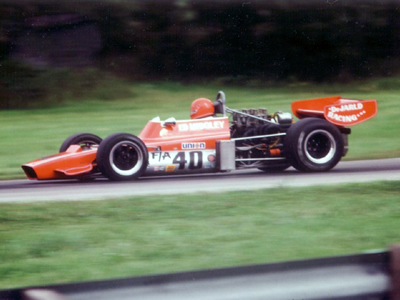 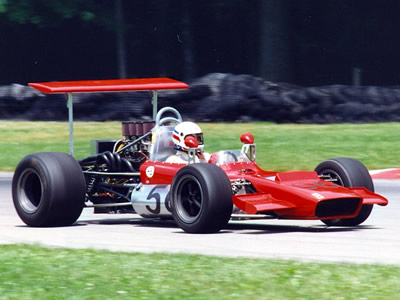 Chuck Trowbridge (Denver, CO) US 1969: ran pretty much every race until crashing at R10 Lime Rock. According to Autoweek, Trowbridge hit a tree and a steel fence.

The chassis was acquired at some point by Dick DeJarld who rebuilt the car including creating a new chassis from the roll bar backwards. He advertised the car ("Mk 12D", "rebuilt using all new parts, 95% complete", "not run since 1969") and, in March 1975, sold it to Ed Midgley (Geneva, IL) who raced it in SCCA regionals and nationals until late in the 1975 season. He then had the throttle stick at turn 5 at Blackhawk and hit the end of the Armco barrier.

The car was totalled and was returned to DeJarld as part-exchange for his McKee Mk 18. DeJarld rebuilt the Mk 12 again, this time needing a new chassis from the roll bar forward. Over the winter of 1976-77 Ed and Dick prepared the car to race again. Ed drove it in the 1977 June Sprints where he had an engine explode in qualifying and had to start near the back. He was also at the "Formula SCCA Invitational" in Sep 1977 but Ed recalls that he failed to start after a second engine failure. However, the Tom Schultz picture shown here was taken at the Invitational either on or close to the final lap of the race! 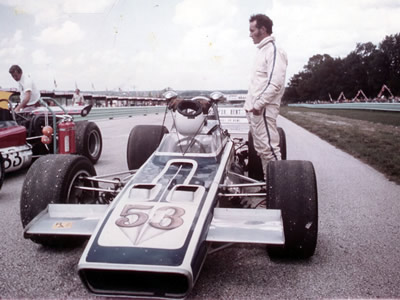 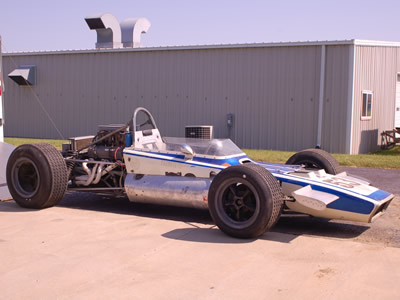 Both the surviving Mk 12s, those of Reinold and DeJarld, continued through the 1970 season and into 1971, although it is not clear when DeJarld started racing his Mk 18 instead. The mystery McKees of Dunkel, Stanford and Frederick ran alongside them in 1971 and, at the end of that 1971 season, they were joined by Michael Yarbrough in the ex-DeJarld Mk 12D.

In 1972, another Mk 12 appears in the classified ads where "D Finlayson" has a Mk 12A or Mk 12B. As Yarbrough had the original DeJarld car and Solomone had the ex-Reinold car, this advert strongly implies four Mk 12 were built. 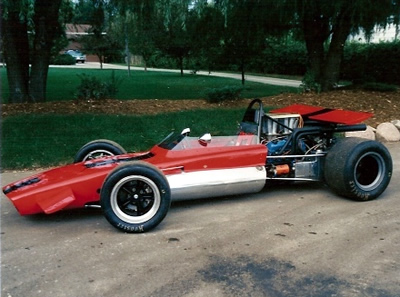 A "Bargain" Mk12A was advertised from (312) 529-1875/231-8329 on 17 Jun 1972. This is the same number as "D Finlayson"'s advert of 12 May 1973. D Finlayson (Schaumberg, west Chicago, IL) Mk12B "like new" 12 May 1973 on same number as "bargain" 12A above. Mr Finlayson (Donald?) died in 1997 but his son Robert Finlayson, the SCCA Corvette driver, advises that he his father sold the car to Tom Snellback (of The Last Detail, North Chicago, IL) who sold it on. Chris Novatny restored the car for Snellbeck in the late 1980s or early 1990s and recalls that they came from the west side of Chicago, which fits in with the location of the Finalyson's company, Vector Engineering. Subsequent history unknown.