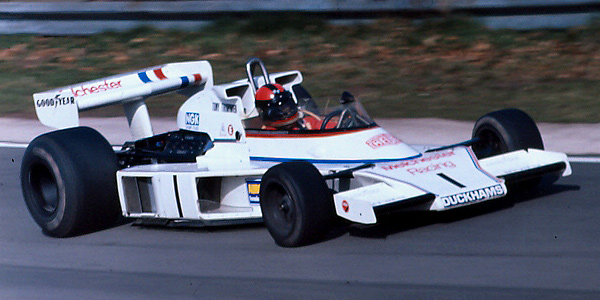 The new British Formula 1 championship sponsored by Aurora AFX replaced the Shellsport Group 8 series for the 1978 season. The F5000 and Formula Atlantic cars that had been filling out Shellsport grids were evicted, and the expectation was that teams that had struggled to qualify in World Championship F1 would move to the British championship. The first few races were deeply disappointing, with few top drivers and fewer fully professional teams, but the fourth race, a thriller at Mallory Park, dramatically changed the tone and the series went on to be a huge success.

Tony Trimmer easily won the title in Melchester Racing's McLaren M23 when RAM Racing's brand new March 781s took too long to develop. Bob Evans was second in the championship in John Cooper's team, which acquired a pair of Hesketh 308Es during the season.