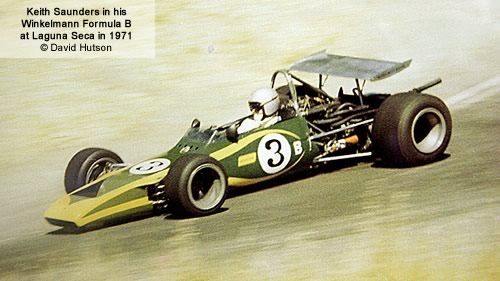 The points table for 1971 is not available. All that is known so far is that the following drivers qualified for the Runoffs:

However, Sandy Shephard appeared at the Runoffs with his Brabham BT29 in place of Harris.