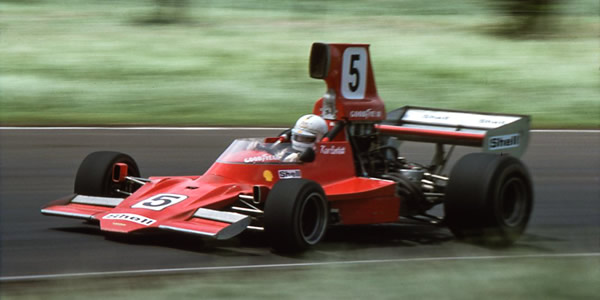 Lola were the dominant constructor for much of the history of Formula 5000, starting with the numerically superior but technologically inferior Lola T140 series through the recalcitrant monocoque T190 series to the F2-based and eventually dominant T300 in 1972. The models that followed in 1973 and 1974, the T330/T332 series, proved to be the definitive F5000 cars, winning virtually everything and completely changing the landscape of F5000. After 1974, very few constructors stayed in Formula 5000 and Lola were able to continue their domination, even when the T400 proved a very difficult car. US agent Carl Haas led a return to the T332 design for 1976, in the form of the T332C, but a few new T430s were also built.

Technical details of these cars are still needed in many cases. Please email Allen at allen@oldracingcars.com if you can add anything.