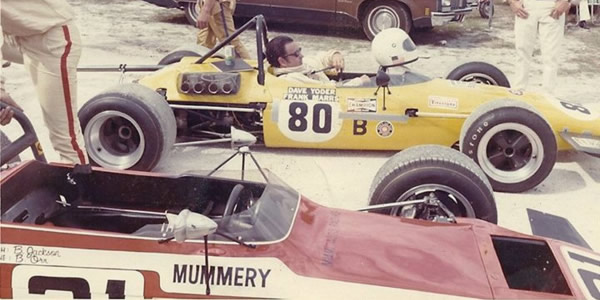 Jim Grob had acquired a brand new Chevron B20 at the end of 1971 and won the SEDiv title for a second year. Grob was run close by the brand new cars of Chuck Sarich (March 722) and Tom Shelton (Brabham BT38B). Van Durrett and his Brabham, believed to be an ex-Chequered Flag BT18, had transferred from MidWest Division and took fourth place.