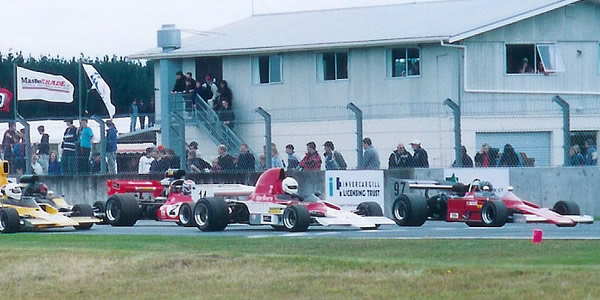 The Historic Racing Club/Formula 5000 Association was formed in New Zealand in 2003, and organised a series of races during that 2003/04 'down under' season, including one at a VHRSC meeting at Sandown Park in Australia.