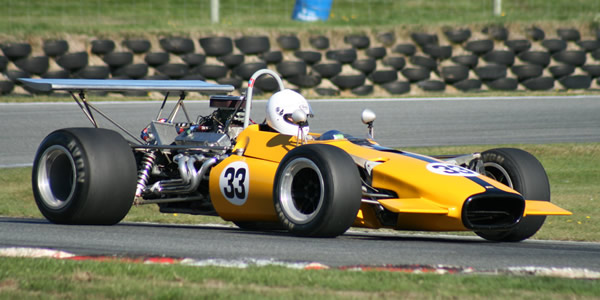 Interest in the series continued to grow slowly but surely in New Zealand, and 19 cars started the Lady Wigram Trophy in January. Frank and Judy Lyons from England boosted the numbers further for the next two races, and at Phillip Island, where the VHRR allowed a few F1s to join in, a total of 28 cars participated in practice. After years of Lola T332 domination, the title fell to a McRae GM1. Alistair Hey had acquired Stan Redmond's former car and put Chris Hyde in the seat. The Ruapuna Park driving school owner was completely dominant, taking pole position at every event, and winning every race. Best of the rest was Kenny Smith, who was offered the seat in David Abbott's usual Lola T430 now that Abbott had reconstructed the sister car.

A total of 23 F5000 Tasman Revival events had taken place by the end of this season, and the founder members of the series had been very loyal. Stan Redmond had only missed the Manfeild race in November 2006.