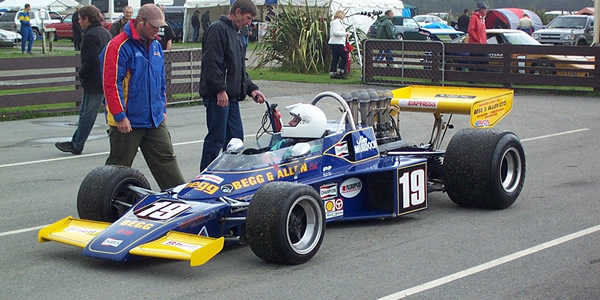 Despite plans to include the Philip Island Classic, the trip to Australia did not go ahead, and the only regular Australian visitor for the Tasman Revival's second season was Aaron Lewis. The Adelaide resident had an unfortunate season, badly damaging his Matich A50 against the tyre wall at Teretonga Park. The Skope Classic brought in some overseas visitors, including Abba Kogan from Monaco with his Formula 2 Brabham BT36, and original Tasman driver Bob Muir, who was on hand to drive Lewis's Matich.

The series was dominated by the three Christchurch-based Lola T332s of Murray Sinclair, Ian Clements, and Stan Redmond. There were few new cars taking place, and English visitors Frank and Judy Lyons went to the Philip Island Classic instead. Could the series make it into a third season?