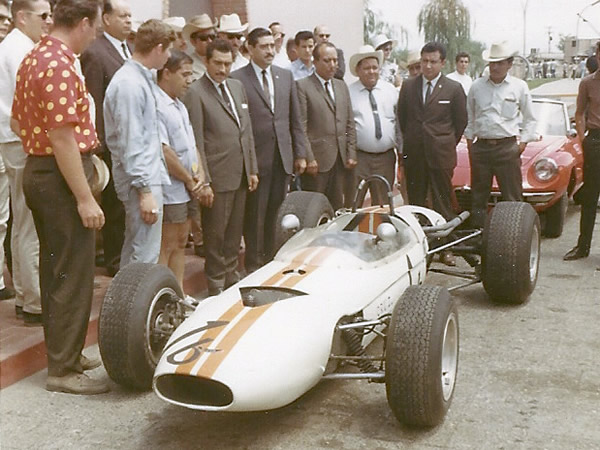 The new Northern Pacific Division was dominated by San Francisco Region in Formula B, with no competition coming from traditional rivals Oregon Region. Ed Marshall won the Division in a brand new Alexis Mk 6 belonging to Mauricio Gamboa, fitted with a 1600cc Ford twin cam, and also won the high-profile race at Cuidad Juarez in Mexico on 17 July.

Most of our knowledge of NorPac racing comes from the SCCA's Sports Car magazine and from Competition Press & Autoweek. We are very keen to acquire or borrow 1960s, 1970s and 1980s copies of the three main SCCA regional publications:

We are also keen to get scans of entry lists from SCCA Nationals, notably the Laguna Seca Sprints and the Rose Cup Races.